As appeared in the Leelanau Enterprise on Thursday, October 21, 2021

An "average" month for home sales in Leelanau County seems unlikely to prevent a new record from being set for sales in 2021.

While that figure pales in comparison to the $42.4 million in home sales made in September 2020, it's still the third-best on record and ups the year-to-date figure to $231.2 million.

And that figure is $52 million above the pace through September 2020, a year that shattered all previous records. 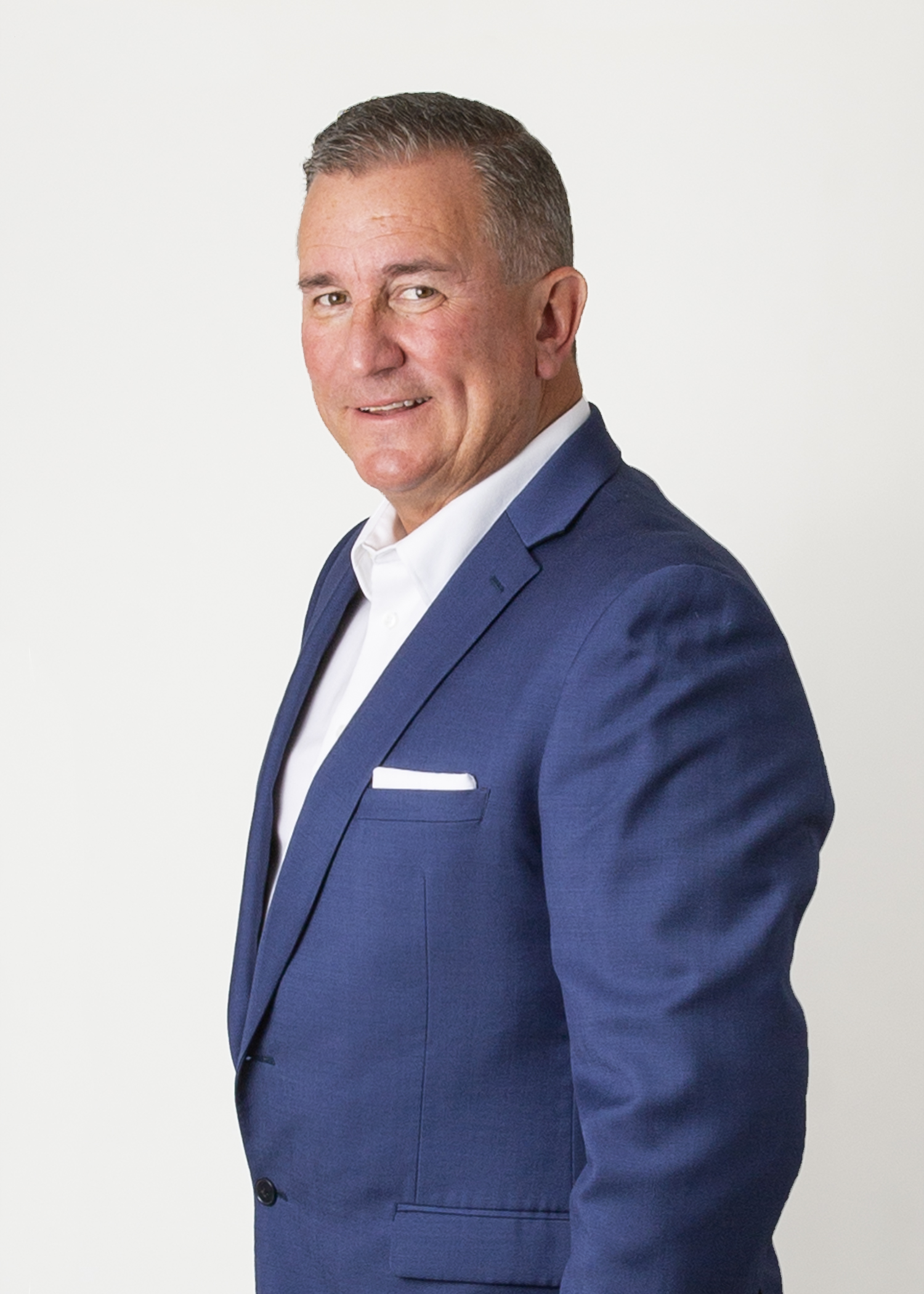 "I see no slowdown," said Schaub, who owns the business with his brother, Tim.  "Actually, I see just the opposite.  For me personally, I'll be eight homes in the next two weeks.  People are reacting to a very solid market."

"Comparatively, if you look back, that's double from 2016.  We've seen it trend up but I don't think we've ever seen a 32% increase in sale price in a year," he continued.

Factors pushing the Leelanau County market have been well documented.  Schaub said most buyers are from urban areas in America who are entering retirement or can now work from home.  Also helping has been a surging stock market and continued low-interest rates.

The surge in home prices, a nationwide trend that has been amplified in Leelanau County, concerns the Schaub brothers, who grew up in Lake Leelanau and attended St. Marys School.  They maintain close friendships throughout the peninsula.

But while always-higher prices have stymied the home-buying efforts of some, others have reaped the financial rewards of holding and then selling a Leelanau Count home.  At times those selling move away from the county they are finding increasingly busy compared to the one where they were raised.

"Our seasons have changed.  If you look at our October in Suttons Bay, it's a lot different than even three, four years ago.  It's bittersweet, but they are cashing out better than they ever thought they could.  It's just change," Schaub said.

The median price of homes sold moved from $353,000 to $420,000 from one year to the next, according to the Realtors' Association.  Most homes sold in the county are fetching prices well above list price.  Competitive bidding is the norm.

The Schaub Team, with offices in Suttons Bay and Leland, includes eight other sales agents.  The team broke away from Coldwell Banker Schmidt Realtors four years ago.

Schaub has no intention of slowing down.

"This is where I'm going to be for a while. Things are great.  We are very fortunate to have 20 years with clients who keep bringing us more business," he said.